The speedy trial clock is reset when charges are dismissed or a mistrial is granted. The clock resets on, the date of dismissal in cases where the accused remains in pretrial restraint; the date of mistrial, or; the earlier of re-preferral or imposition of restrain for all other cases. R.C.M. 707(b)(3)(A). 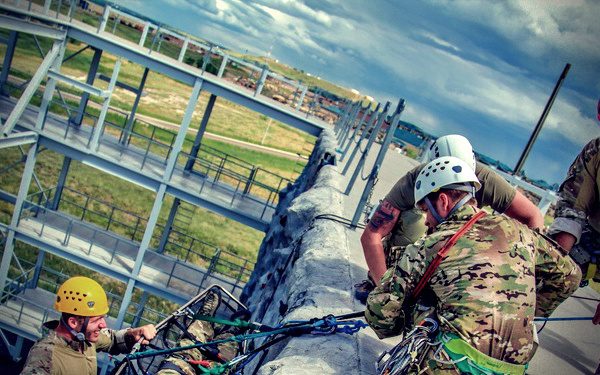 A commander may dismiss charges even when there is an intent to re-institute the same charges at a later date. United States v. Bolado, 34 M.J. 732 (N.M.C.M.R. 1991); aff’d, 36 M.J. 2 (C.M.A. 1992). In Bolado, convening authority ordered charges dismissed as two NIS witnesses were deployed for an uncertain time period. Charges were re-preferred nine months later, upon the return of the witnesses. Note that a withdrawal of the charges does not toll the speedy trial clock. United States v. Weatherspoon, 39 M.J. 762 (A.C.M.R. 1994).[1]

The intent to dismiss charges must be clear. In United States v. Young, appellant deserted his unit after he was found guilty of various offenses, but prior to sentencing. The court sentenced him, in abstentia, to confinement for life and after his initial trial his command preferred a new charge for desertion. Upon apprehension, appellant began serving his sentence and the desertion charge was not acted upon until the Chief of Staff at the USBD signed a DA form 4833 which stated, “the prior command and the USBD have declined prosecution of the desertion offense.” Upon appeal, the life sentence was set aside and the command proceeded with the desertion charge, preferring it anew (four years later). Appellant moved the trial court to dismiss the desertion charge, as there had been no dismissal of the original desertion charge and the speedy trial clock had continuously run for four years. The trial court found the DA form 4833 equivalent to a dismissal. The ACCA disagreed and reversed the trial court, finding that the DA form 4833 was not a dismissal but a decision to take “no action” and appellant’s right to a speedy trial had been violated.

In addition, circumvention of the accused’s right to a speedy trial is a violation of R.C.M. 707. In United States v. Robinson, 47 M.J. 506 (N.M.C.C.A. 1997), the Court held that subterfuge was employed in order to avoid the 120 day speedy trial clock when charges were dismissed on day 115, then repreferred one week later with virtually no change in appellant’s status. The factors used to determine subterfuge include, Convening Authority intent; notice and documentation of action; restoration of rights and privileges of the accused’ prejudice to the accused; and amended or additional charges.

When the accused is released from pretrial restraint for a significant period, the time under the 120 day speedy trial rule shall run from the earliest date on which the charges are preferred, or restraint is re-instituted, or entry on active duty. R.C.M. 707(b)(3)(B). The requirement to wait a “significant period” of time applies only to those cases involving re-imposition of restraint. The government is not required to wait a “significant period” before preferring charges upon release from confinement. The purpose of R.C.M. 707(b)(3)(B) is to avoid subterfuge. United States v. Ruffin, 48 M.J. 211 (C.A.A.F. 1998). 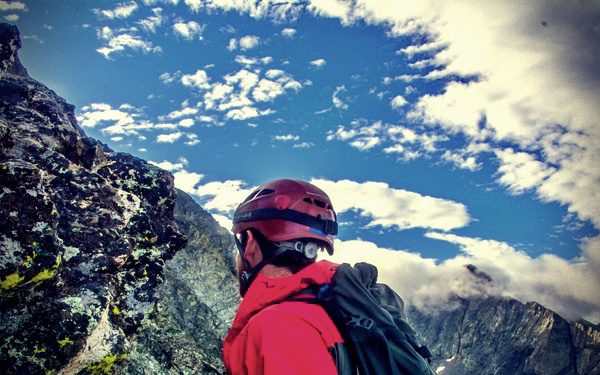 In cases in which multiple charges are preferred at different times, each charge may have a separate starting date, based on the date of preferral, restraint, or entry on active duty related to the particular charge. R.C.M. 707(b)(2). In cases in which the accused is placed into pretrial confinement, the speedy trial clock begins to run for all offenses the government knows (or reasonably should know) are part of the misconduct. United States v. Bray, 52 M.J. 659 (A.F. Ct. Crim. App. 2000).

“Every soldier deservers a fair, impartial, and timely trial, to include the post-trial processing of his case.” United States v. Collazo, 53 M.J. 721 (Army Ct. Crim. App. 2000). If post-trial delay is found to be unreasonable, the courts will find due process violations. In United States v. Moreno, 63 M.J. 129 (C.A.A.F. 2006), the Court of Appeals applied heightened scrutiny in determining post-trial processing violations. The Court stated it would apply a presumption of unreasonable delay to any case completed after June 11, 2006 which:

(1) Did not have initial action taken within 120 days of the completion of the trial; (2) was not docketed within 30 days of the convening authority’s action; or (3) did not have appellate review completed by the Court of Criminal Appeals within 18 months of docketing. Once the post-trial delay is determined to be unreasonable, the court must balance: (1) the length of the delay against; (2) the reason for the delay; (3) the appellant’s assertion of the right to timely review and appeal; and, (4) prejudice.

In United States v. Tippit, 65 M.J. 69 (C.A.A.F. 2007), the Special Court-Martial Convening authority signed a withdrawal of charges (not referred). The Court of Appeals honored the SPCMCA’s intent to dismiss charges despite the misnomer and found no violation of R.C.M. 707.

The government may rebut the presumption of prejudice by showing the delay was not unreasonable. Moreno, 63 M.J. at 129.