Unlawful Command Influence – So What, the Case Will Go Forward Does rank matter in a court martial?

The military can prosecute for crimes that happened while you were in Iraq or Afghanistan or any other location while deployed. Just because a lot of time has passed does not mean that they won’t reached back in and deploy you back even on to active duty if you’re in a reserve status and court martial you. 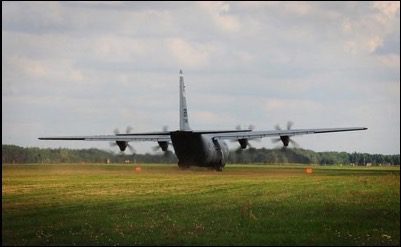 I’ve had experience where clients were brought back three, four years later for questionable, political reasons to be prosecuted. If you’re being accused of any type of crime that stems from detainee abuse, detainee murder, any type of war crime allegations, it’s very serious business. You need to get an attorney that’s experienced in that from the very beginning.

A lot of times when brought in to speak with investigators, people accused of war crimes will come clean and tell the investigator exactly what happened. What they tell the investigator will then be manipulated and twisted. If you’re being accused of abusing, maltreating, killing any type of enemy combatant, any type of detainee even if it’s an Al Qaeda operative, then you need to ask for an attorney before answering any questions. The fact is most of those type of cases will very quickly get blown out of proportion, they’ll end up in the… in the media and you’re going to need an attorney that has experience fighting those types of serious high profile cases both in the courtroom and dealing with the media to ensure that you get a fair trial.