Make a False Rape Allegation & Win Soldier of the Year

Discussion of a case where someone can make a false rape allegation & win soldier of the year:

Summary: This case is disgraceful. It shows that without proper legal representation, a false allegation can ruin your life. Even if you prove that the allegation is false, the military can still try to destroy you. 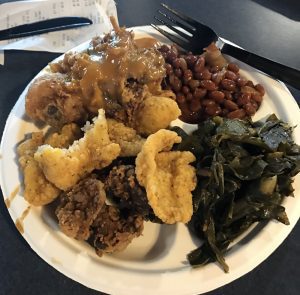 Our African American client was a married Warrant Officer. A white female Army Reserve NCO accused him of rape. This case was vigorously defended for over two years.

The alleged “victim” claimed that an “unknown black man” broke into her home and violently raped and beat her. She had injuries and DNA evidence to support the allegation. Georgia police arrested our client and Army CID investigated him. To make matters worse, the alleged victim’s  wife was in our client’s unit.

Our client made no statement to the police and hired our firm. We quickly got the true story and our client provided us with videos of his consensual sexual activity with the “victim.” In reality, he was having an affair with her. After a few months, she began asking him for money to pay for gas and her phone bill. He obliged. Then, she demanded that he give her $7,000 to pay for in vitro fertilization. Our client refused. That is when she made the false police report. She even had a “Go Fund Me” page soliciting money for the pregnancy.

When we presented the sex videos to the GA police, they dropped the charges. We didn’t present all of the evidence, just the videos.

In the sex videos, it was clear that she knew our client and they had an ongoing consensual sexual relationship. She fabricated the entire story.

Did the Army do the right thing? Continue reading…. 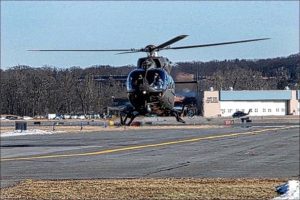 Keep in mind, the Army teaches that alleged “victims” should never be questioned or doubted. They must be believed.

When they got the sex videos, CID informed the false victim. Instead of confronting her or charging her with perjury, they helped her to come up with a different story.

Our client forced her into a sexual relationship and then forced her to become a prostitute. She said that he recorded the sex videos without her permission (which is a felony). She now claimed to be deeply traumatized by the sex videos. These videos show two people engaging in consensual sex and prove that she made a false rape allegation.

We also had social media/text evidence that showed that she initiated the relationship and that they were on friendly terms. This evidence proved that she was not a sex slave. When she learned of the additional evidence, she changed her story again. 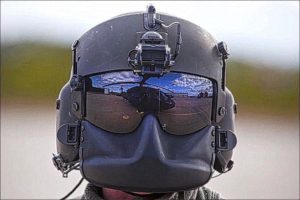 They had sex, but she desperately wanted a baby and he used her emotional weakness against her. The sex was not consensual because she only did it because she thought he may be able to help her get a baby.

Instead of stopping the madness, the Army gave our client an Article 15 for adultery. They included the CID rape investigation as part of the packet, knowing the rape allegation was completely false.

Then, then initiated a separation. Again, they included the false rape allegations as evidence against our client.

The separation was based on various factors, including adultery, conduct unbecoming (for having sex with a soldier’s wife), filming the sex, and various other allegations.

Mr. Waddington traveled to Augusta to fight the allegations at the board. However, at the board, the prosecution did not c

all the alleged victim or her ex-wife (the victim divorced her wife and married a man during this process). The prosecution’s case was based on the CID file and the sex videos. We were not able to cross-examine the false victim or her wife at the board.

The board recommended a General Under Honorable Conditions Discharge. The fight continued. Before the discharge was approved, we made an effort to allow our client to medically retire. 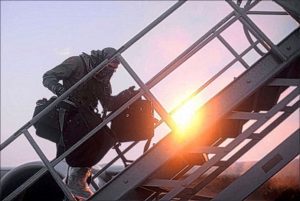 The false “victim” remains in the Army and won soldier of the year after her false allegation was exposed. People consider her a hero and survivor. Her peers see her as a role model, although she falsely accused a fellow soldier of rape and perjured herself. No one took action for perjury, false reports, or false official statement. She now claims to be a victim of Military Sexual Trauma (MST) and will be able to get lifetime service-connected disability based on her false rape allegation.

Remember, her original story. An “unknown black man” broke into her house and violently raped and beat her. She relied on racism and prejudice and the Army fell for it. If you are a minority service me

mber accused of a sex crime, especially if the “victim” is white, then you face an uphill battle. Even if you are 100% innocent and prove your innocence, many will still believe that you are guilty.  We see this every day. It is a fact of life. 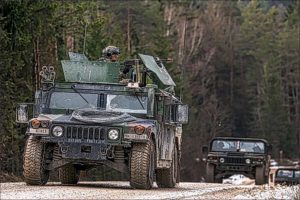 The idea that a white woman would never lie about rape has been around for years. The book/movie, To Kill a Mockingbird, deals with this issue. We encourage you to watch the movie or read the book. In this story, a black man was convicted of rape, despite his innocence and then lynched by an angry mob the next day. We see this fact pattern play out in military courts across theUSA. While no-one is literally lynched, this process destroys many innocent lives.

The DoD sexual assault program feeds into this problem because they teach service members, in mandatory training, that a woman never lies about being sexually assaulted. They teach that anyone who questions a rape allegation is “victim blaming” and “slut shaming.” Lawyers that defend service members (like our lawyers) are commonly accused of being “sexists” and “misogynists,” simply because they do their job and seek the truth behind sexual assault allegations. Some allegations are true, some are false, and often the truth is in the middle. Prosecutors and investigators have a duty to seek the truth. In reality, they seek convictions and bend the truth. A skilled defense lawyer is your last line of defense in a world where people deem you guilty no matter what.