— establish a system with the command & CID to notify TC of a report of sexual assault; expect to go to hospital or CID to meet victim;

— recognize that counsel is not the primary interviewer; advise CID, but do not invade their role;

–TC must establish a relationship with the victim as early as possible; she will likely have been interviewed before, perhaps many times.

– never condescend : treat victim like an intelligent, truthful adult; everyone recognizes
condescension, and no one likes it;

– focus the first meeting on rapport-building/introduction; there will be multiple meetings
with the victim; inform the victim about you and the criminal process before you ask; no
need to ask for details which have likely already been given to law enforcement or the
command; trust is crucial; a personal connection with the victim helps both before &
during trial

– say you are “sorry this happened to you”; do not say “I understand how you feel” unless
you have been a sexual assault victim;

-convey your belief in the victim & your intention to pursue justice;

in it, early & often

–Trial Counsel must meet the victim immediately; first contact is a huge advantage; TC should
know of assault long before DC, and solidify contact

-explain system; get only details missing from CID reports/interviews;

– never let DC be first to explain system to your victim; explain who DC is, the defense
right to talk to the victim; she has right to have someone with her; she can record the
interview;

– always emphasize to tell the truth, no matter what it’s “cost” to the prosecution

{Defense Counsel: interview victim as soon as possible; if TC has not done so, you gain the
advantage.

-confrontation is rarely helpful or necessary at this interview; save it for cross-
examination

-explain the system (multiple hearings, delay, effect on the career of your client from
defense perspective first may soften the victims resolve)} 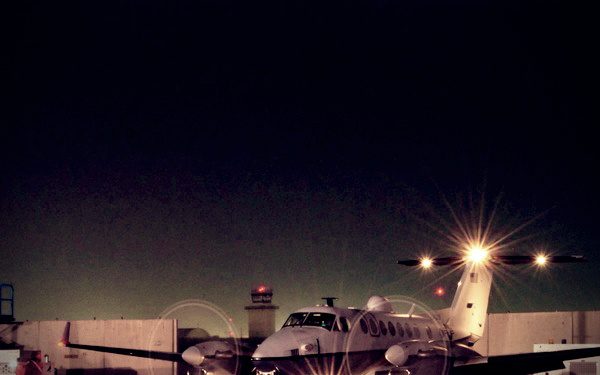 -Timing of the interview depends on quality of existing investigation; if thorough,
sensitive interview by law enforcement or a forensic interviewer, defer until rapport
established

-LISTEN! Allow the victim to report the experience in her own way. This report may not
be linear or chronological; listen more than you talk; supply no information (e.g.:“I know
that “X” happened. What happened next?”); assumptions misdirect victim, may lead to
“compliant” response that is not accurate; let victim/witness report her own impressions
& memories

– avoid repetitive factual interviews; victim is re-traumatized each time she must tell
another stranger about this intimate and frightening event; multiple interviews may be
needed if victim tires before entire incident is clear

– trauma victims remember new details over time; an interview late in process can be
helpful

-learn what other forces (pressure from family, unit, friend of the accused) may affect the
victim’s confidence, willingness to pursue the case;

Real Costs of a COURT MARTIAL Conviction and Discharge

– never cross-examine victim, unless real evidence of truly false (rather than incomplete)
allegation

– lies or incomplete statement about collateral facts (underage drinking, drug use) are
common; asking “what were you thinking (or feeling) when you said X?” is better than
“why did you tell us a lie?”

-law enforcement reports are an opinion of the writer, unless direct quotes; never assume
inconsistency only from a report; clarify with non-doubting questions

-designed around scientific principles on formation & recall of traumatic
memories;

– Cognitive Interview is effective at eliciting details beyond a “who, what, when, where,
and how.” Uses “context reinstatement” among other techniques

-goal of victim interview: learn everything the victim is “able to remember” (a phrase
which reduces pressure of recall, reducing guessing) about events before, during, and
after the sexual act.

-emotions of victim before, during, after

–the sensory and emotional aspects of the victim’s experience are the strongest evidence
of truth; they humanize the victim for decision-makers, and elicit information unlikely to
be invented

-Unusual sounds, feelings, smells, sexual practices can improve credibility b/c not the
“story” a liar would invent; [e.g.: tampon thrown on floor of otherwise immaculate house
was not removed voluntarily]

-Expand time frame of the interview to include all interactions between the victim and the
offender, before and after the assault. Some victims talk with, text or even date after the
assault is a common “normalization” reaction of trauma victims

-ask about prior victimization

-ask about prior sexual assault complaints
– What sounds wrong? Explore statements that seem odd: victim will have explanation, or
at least reason for activity or statement; “What you were thinking when . . .” is better than
“Why did you do [say] that?”

– Understand the emotions, reactions, and motivations that caused the unexpected
behavior. Convey them to the fact-finder.

-What sounds right? Why do you believe the victim’s report? Be sure the fact-finder

learns all those reasons.

– assure victim TC only interested in the sexual crime against her; encourage truthful
disclosure of “wrong” or embarrassing facts

-Adultery is NEVER misconduct by a sexual assault victim !

-avoids the situation where the victim is punished, but the offender later avoids
prosecution or punishment, BUT 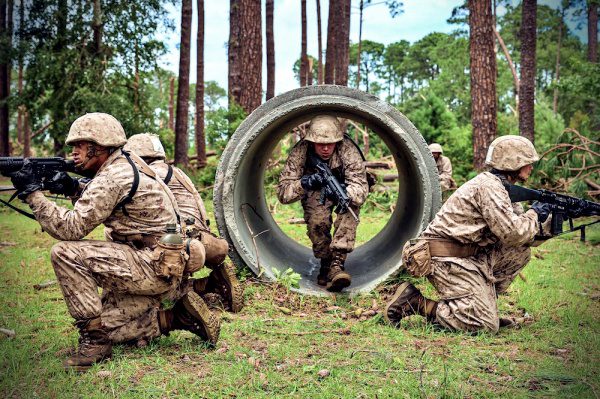 –ask questions too dangerous to ask at trial: often get good answers

-ask for victim’s feelings about the accused: neutral or favorable answer (often they were
once friends) assists plea negotiations, sentencing.
–if the victim refuses to talk to the defense:

-may be good cross-examination by itself}