Information on after action review of summary court-martial: 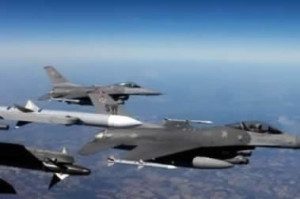 Article 64, UCMJ, and R.C.M. 1112 require that all summary courts-martial be reviewed by a judge advocate who has not been disqualified by acting in the same case as an accuser, investigating officer, member of the court-martial, military judge, or counsel, or has otherwise acted on behalf of the prosecution or defense.