Withhold and Delegation of Authority

Alternative disposition. The Summary court-martial convening authority could handle the matter with a Field Grade Article 15.

Forward to superior commander with recommendation [R.C.M. 403(b)(3)]. Recording the receipt of charges on charge sheet, discussed infra ; tolls statute of limitations [R.C.M. 403(a)].

A summary court-martial is a one-officer court-martial. As a jurisdictional prerequisite, this officer must be a commissioned officer, on active duty, and of the same armed force as the accused. Where practicable, the officer’s grade should not be below a captain (O-3).

The summary court-martial should be best qualified by reason of age, education, experience, and judicial temperament as his performance will have a direct impact upon the morale and discipline of the command.

The summary court-martial officer assumes the burden of prosecution, defense, judge, and jury as she must thoroughly and impartially inquire into both sides of the matter and ensure that the interests of both the government and the accused are safeguarded and that justice is done. While she may seek advice from her legal advisor on questions of law, she may not seek advice from anyone on questions of fact, since she has an independent duty to make these determinations. R.C.M. 1301(b). 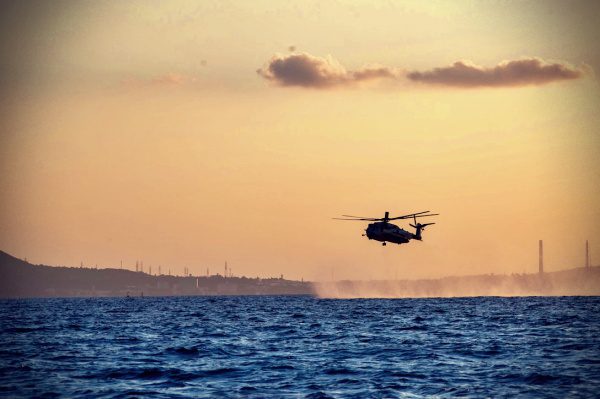 Any minor offense can be disposed of by summary court-martial.

For a discussion of what constitutes a minor offense, refer to Part V, MCM under Section 1(e).

In 1977, the United States Court of Military Appeals ruled that the jurisdiction of summary court-martial is limited to “disciplinary actions concerned solely with minor military offenses unknown in the civilian society.” United States v. Booker, 3 M.J. 443 (C.M.A. 1977). Read literally, this would have precluded summary court-martials from trying civilian crimes such as assault, larceny, drug offenses, etc. Following a reconsideration of that decision, the court rescinded that ruling and affirmed that “with the exception of capital crimes, nothing whatever precludes the exercise of summary court-martial jurisdiction over serious offenses in violation of the Uniform Code of Military Justice.” United States v. Booker , 5 M.J. 246 (C.M.A. 1978)