Delays in which the 120 day speedy clock is excluded include, All periods of time during which appellate courts have issued stays in the proceedings, or the accused is hospitalized due to incompetence, or is otherwise in the custody of the Attorney General, shall be excluded when determining whether the period in subsection (a) of this rule has run. All other pretrial delays approved by a military judge or the convening authority shall be similarly excluded.

R.C.M. 707(c). An independent determination is conducted to ascertain whether there exists good cause for a delay and for only as long as necessary. The discussion following R.C.M. 707(c)(1) indicates the Convening Authority can be delegated to the 32b Investigating Officer (IO). In United States v. Lazauskas, 62 M.J. 39 (C.A.A.F. 2005), the Court of Appeals upheld the trial court’s denial of appellant’s motion to dismiss on the basis that the government had not brought him to trial within 120 days.

There were two delays in the proceedings, totaling eleven days. The first delay (six days) was to secure witnesses. The Court held that the delay was excludable because the IO may grant reasonable delay requests if the convening authority properly delegated authority and there was no abuse of discretion by the granting authority. The second delay was a five day statutory waiting period in accordance with UCMJ art. 35. The Court held that Article 35 UCMJ provides a shield so that the accused is not brought to trial too quickly. As such, “Article 35” may not be used as an attack on the government for not complying with R.C.M. 707(a). 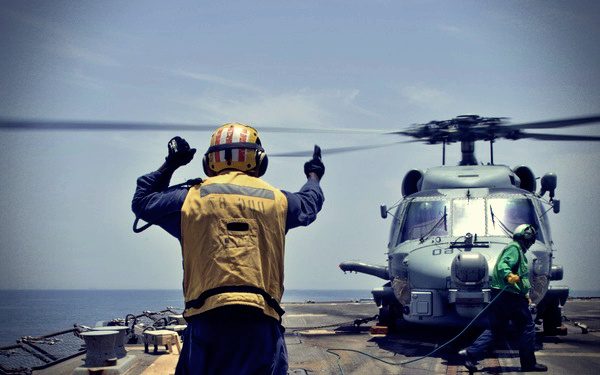 Approved delays are subject to review upon abuse of discretion and the reasonableness of the period of delay. In the discussion following R.C.M. 707, reasons for granting a delay might include the need for:

Time to enable counsel to prepare for trial in complex cases; time to allow examination into the mental capacity of the accused; time to process a member of the reserve component to active duty for disciplinary action; time to complete other proceedings related to the case; time requested by the defense; time to secure the availability of the accused, substantial witnesses, or other evidence; time to obtain appropriate security clearances for access to classified information or time to declassify evidence; or additional time for other good cause.

The trial counsel to whom court-martial charges are referred for trial shall cause to be served upon the accused a copy of the charges upon which trial is to be had. In time of peace no person may, against his objection, be brought to trial or be required to participate by himself or counsel in a session called by the military judge under section 839(a) of this title (article 39(a)), in a general court-martial case within a period of five days after the service of charges upon him or in a special court-martial within a period of three days after the service of the charges upon him. UCMJ art. 35 (2005).