Fifth Amendment Right to Due Process

Overview of the fifth amendment right to due process in the military:

The Fifth Amendment right to due process applies during the investigatory stage, prior to preferral and requires a showing of, egregious or intentional tactical delay by the Government and actual prejudice to the accused or his case. In United States v. Reed, 41 M.J. 449 (C.A.A.F. 1995), the Court of Appeals held that a seventeen month delay between identification of the accused as a suspect and preferral of charges did not violate due process. They found that the appellant failed to meet his burden of proof to show an egregious or intentional tactical delay and actual prejudice.

The accused must raise a speedy trial issue (by a motion to dismiss) at trial. R.C.M. 907. If the issue is not raised before final adjournment, it is waived. R.C.M. 907(b)(2). In addition, a guilty plea which results in a finding of guilty waives any speedy trial issue. R.C.M. 707(e). 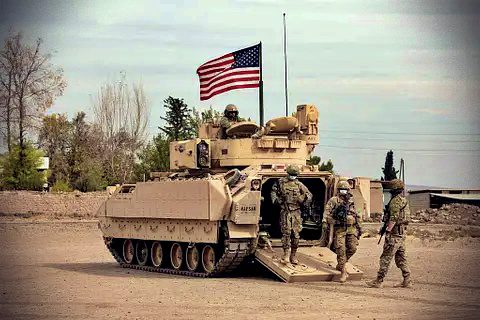 United States v. Britton, 26 M.J. 24 (C.M.A. 1988) held that, “While it is the general rule that failure to make a timely motion at trial may estop one from raising the issue on appeal, failure to raise the issue does not preclude the Court of Military Review in the exercise of its powers from granting relief.”