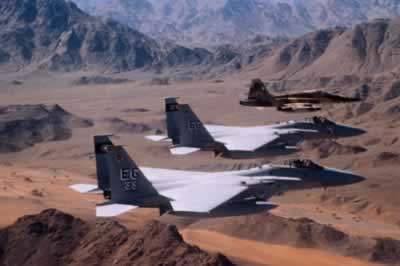 Common practice used to be to introduce the past sexual history of a sexual assault victim during trial in order to prove that they had a proclivity towards being sexually immoral. The reasoning behind this is that they may not be telling the truth when making their accusation of sexual assault or had consented to sexual contact with the accused. The use of the sexual history of sexual assault victim’s came under closer scrutiny in the late 1970’s and Congress later passed Federal Rule of Evidence 412 or the “Privacy for Rape Victim Act”.

This rule was later revised as part of the Violent Crime Control and Law Enforcement Act of 1994. The military adopted Federal Rule of Evidence 412 as MRE 412 with the intent of protecting sexual assault victims from questions of a personal nature about their sexual history that may have little bearing in the court-martial.

The reasoning behind the rule is that a person’s past sexual behavior rarely has any relevance to why they may have acted a certain way sexually on a specific occasion.