To start, you should write each of your motions. Don’t just rely on what is in the motions bank. Often, you will have no knowledge about the person who wrote that motion. She could have been the greatest lawyer ever – or something short of the greatest. Use old motions as idea generators. See what issues other people have spotted. See what cases they have cited. Look at those cases. Then, look at your facts and see what works. The key is to start from scratch for each motion. You will get efficient at these soon enough. 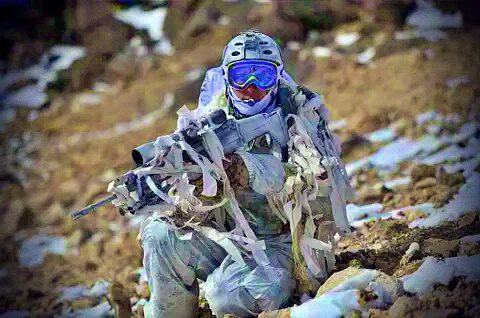