Description of the duration of classification (see Classified evidence in a court martial):

When information is classified, the OCA must also decide when that information should be made available. The idea is to decide on a time after which the information would not be expected to damage national security.

“an OCA can exempt from declassification information beyond the 10-year limit, if release would:

(1)Reveal an intelligence source, method, or activity, or cryptologic system or activity;

(2)Reveal information that would assist in the development or use of WMD;

(3)Reveal information that would impair the development or use of technology within a United States weapon system; 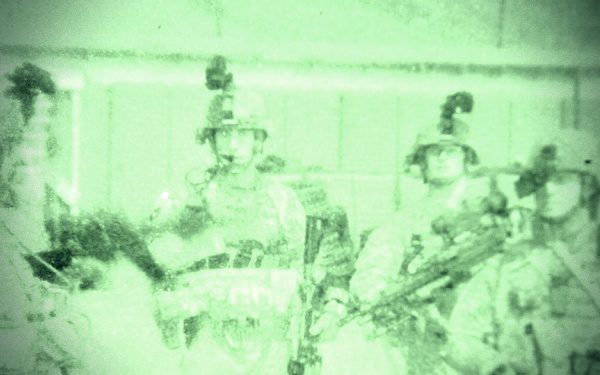 (5)Damage relations between the United States and a foreign government, reveal a confidential source, or seriously undermine diplomatic activities that are reasonably expected to be ongoing for longer than 10 years;

(6)Impair the ability of United States government officials to protect the President, Vice President, or other individuals for whom protection services in the interest of national security are authorized;