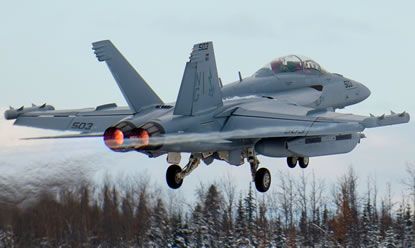 SHARP reinforces the Army’s commitment to eliminate incidents of sexual assault through a comprehensive policy that centers on awareness and prevention, training and education, victim advocacy, response, reporting and follow-up. Army policy promotes sensitive care and confidential reporting for victims of sexual assault and accountability for those who commit these crimes.

Sexual assault is a criminal offense that has no place in the Army. It degrades mission readiness by devastating the Army’s ability to work effectively as a team. Every Soldier who is aware of a sexual assault, should immediately (within 24 hours) report incidents of sexual assault. It is incompatible with the Army Values and is punishable under the UCMJ and other federal and local civilian laws.

“The prevention of sexual assault needs our full attention. It is our duty and moral obligation to set the climate and the conditions which leave no doubt that such behavior has no place in our ranks. . . . [W]e want the Army to be recognized as the national leader in sexual assault and sexual harassment prevention. Reaching this goal requires a clear cultural change that repudiates sexual assault. . . . Your Army leadership is joining with Soldiers across the Army in a commitment to eliminate sexual assault and harassment from our ranks. . . . As our Army erased the ugly stain of racism and built our Nation’s model organization for color-blind opportunity, so must we succeed in this effort.”