What is a court-martial? SEAL Chief Eddie Gallagher Will Remain In Jail Prior To Court Martial In War Crimes Case 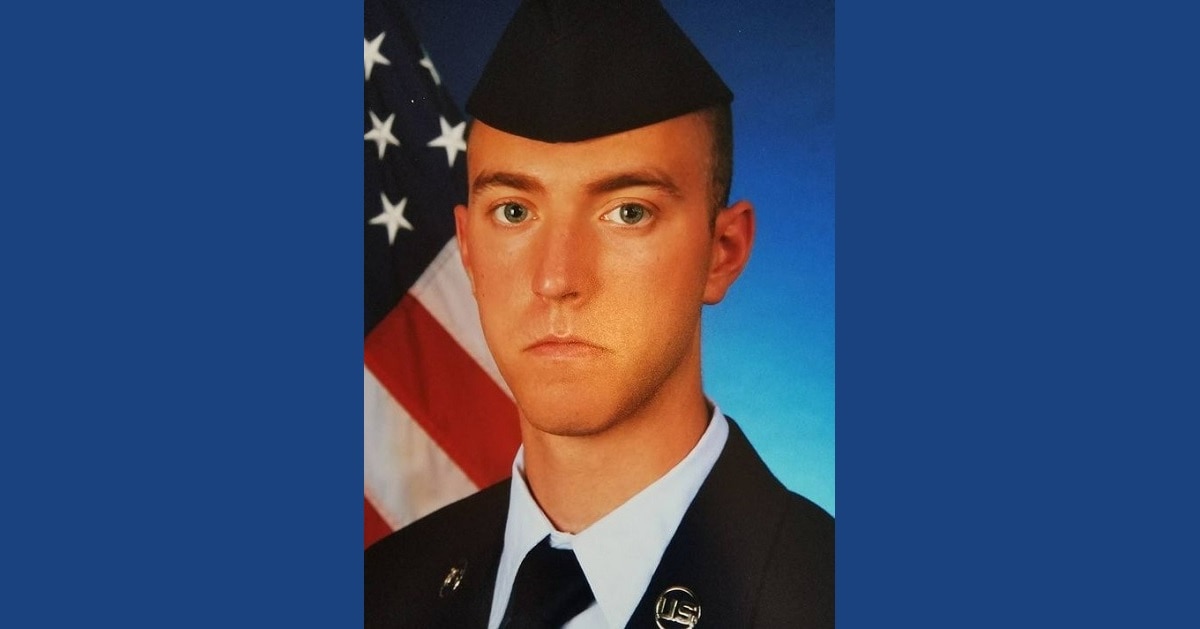 Airman 1st Class Bradley Hale was murdered while on a deployment to Guam in March 2018. His roommate, A1C Isiaah Edwards has pleaded self-defense. (Air Force)

The lawyer for an airman who is on trial for allegedly murdering his roommate at Andersen Air Force Base in Guam says the airman acted in self-defense, according to a report.

The Shreveport Times in Louisiana reported Thursday that the defense attorney for Airman 1st Class Isaiah Edwards told a panel of seven Air Force service members, serving as a jury in the court-martial, that Edwards did stab A1C Bradley Hale to death in the middle of the night on March 27, 2018.

However, the attorney, Paul Stafford, said in his opening statement the evidence will show Edwards killed Hale in self-defense.

Edwards is being tried at the federal district court in Shreveport. The Shreveport Times reported that Stafford said Edwards will testify in his own defense.

Edwards and Hale were both electronic warfare journeymen based at Barksdale Air Force Base in Louisiana, but were temporarily assigned to the 2nd Aircraft Maintenance Squadron in Guam.