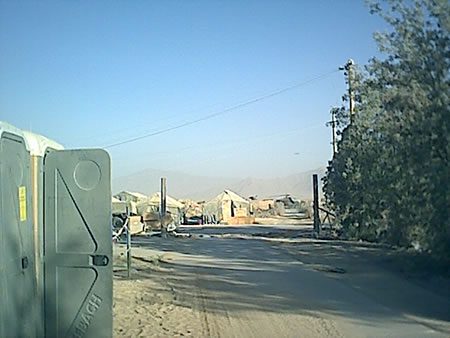 The hearing centered on allegations that Capt. P, a prosecutor, dined with the Lt. Col. N, who presided over an Article 32 hearing for a soldier accused of abusing three detainees in Afghanistan.

Capt. P. testified Thursday that he was at a Fort Bliss restaurant with his co-counsel in the case, Capt. E. Both Capt. P and Capt. E submitted receipts for their dinner.

Lt. Col. N, who testified by telephone, also denied the claim made in a written objection filed Wednesday by Sgt. Alan J. Driver’s lawyer, Capt. Michael Waddington. Lt. Col. N also submitted a dinner receipt and said he dined at an off-post restaurant with another officer not involved in the case.

Waddington filed the objection Wednesday after receiving sworn statements from two other officers that Capt. P and Lt. Col. N were spotted dining together at a Fort Bliss restaurant Tuesday night. 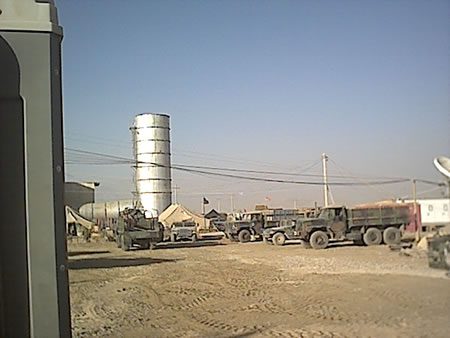 Waddington submitted a sworn statement from Capt. E, another defense lawyer, alleging the improper meeting. A similar statement from Capt. Christopher Beiring, who also faces charges in the abuse investigation sparked after two detainees died in American custody in a detention center in Bagram, Afghanistan in 2002, was not included.

Waddington said Beiring did not recant his statement, but asked to stay out of the Driver case because of his impending prosecution.

“He does not want to get involved,” Waddington said after the hearing.

Fort Bliss authorities will now decide if Driver’s Article 32 hearing, which is akin to a civilian grand jury, should be reheard.

Lt. Col. N ruled Wednesday that there was probable cause in the case in which Driver, 29, is charged with abuse and maltreatment in connection with reported attacks on three prisoners, including Omar al-Farouq, once a top al-Qaida lieutenant in Southeast Asia who in July escaped from American custody in Afghanistan.Lt. Col. N had not decided whether the case should be sent to a court martial.

Waddington stood by his objection Thursday.

“I had an ethical obligation to look into this matter,” Waddington said.