Navy SEAL accused of war crimes moved out of Brig 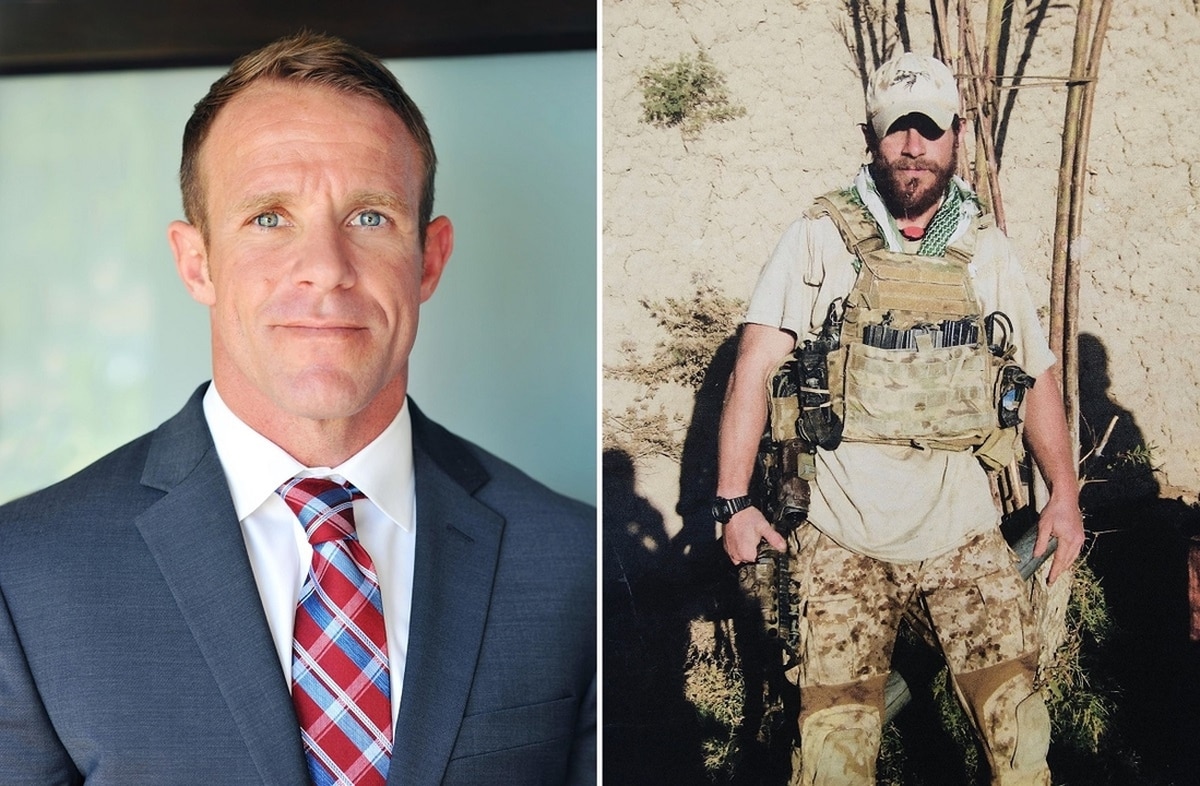 Gallagher is accused of killing a teenage Islamic State fighter under his care and then holding his reenlistment ceremony with the corpse. Navy prosecutors also accuse Gallagher of shooting two civilians in Iraq and opening fire on crowds. Gallagher has pleaded not guilty to all the charges.

He was being held at the Brig at MCAS Miramar but was recently moved to a less restrictive confinement.

Over the weekend the president of the United States said in a tweet that the move was in honor of Gallagher’s past service to the country. The tweet came after 18 Republican members of the U.S. House sent a letter to Navy Secretary Richard Spencer raising concerns about the conditions of Gallagher’s confinement at MCAS Miramar.

His attorney, Phillip Stackhouse, told News 8 on Monday “the president took action where action needed to be taken. He [Gallagher] is required to abide by some moral restrictions placed on him.”

Since September of 2018, the decorated Navy SEAL had been held at Miramar – charged of multiple war crimes he allegedly committed during deployment in 2017.

Prosecutors have said Gallagher attempted to intimidate witnesses once he learned he was being investigated. In court, he pleaded not guilty and denied all charges.

For the past seven months his wife and other supporters led the move to get him released from the Brig.

Gallagher’s move gives him greater freedom to communicate with his family and to prepare for the upcoming trial, according to his attorney.

Gallagher’s attorney said he is confident in his client’s case and called Edward Gallagher “a great American.”

Gallagher’s trial is scheduled to begin on May 28th.