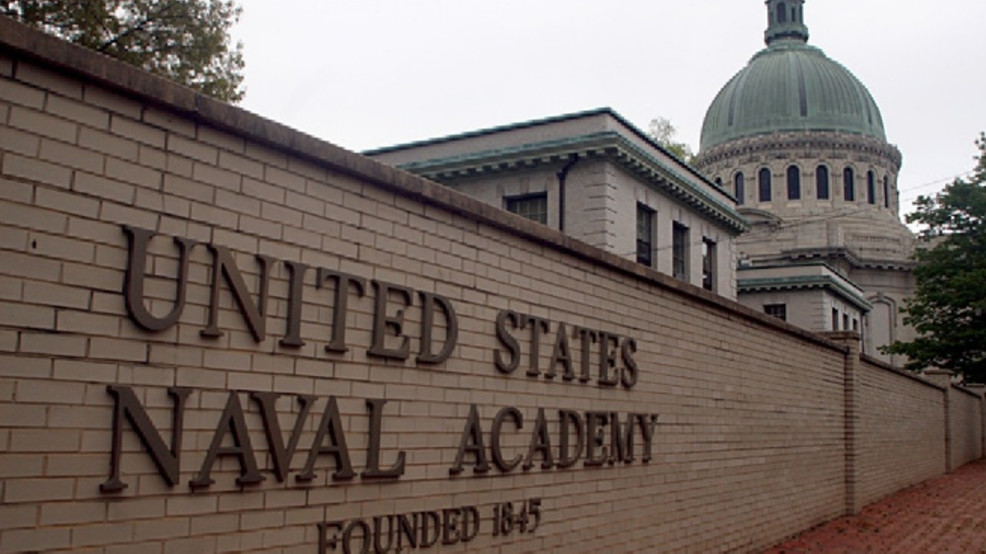 ANNAPOLIS, Md. (AP) — A U.S. Naval Academy midshipman has been charged with breaking into the dorm rooms of female midshipmen and sexually assaulting them or attempting to while they slept.

The charges in military court relate to four different incidents, including three last year in February, September and October, as well as May of this year.

Cmdr. Alana Garas, a spokeswoman for the academy, says there are three alleged victims.

Documents say the incidents happened in Annapolis, Maryland, and in New York City.

Garas says a court-martial has been scheduled for January. She says Keago is on administrative leave.