One reason the number of sexual assault allegations have escalated in the military is that military victim advocates now teach a mandatory annual sex assault class to all service members. 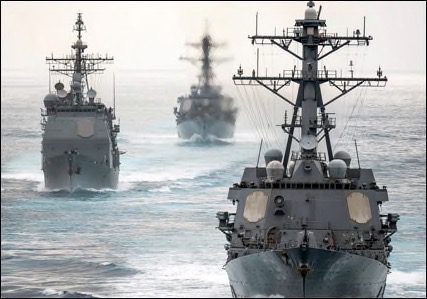 In the class, they learn: 1) if a female has one drink of alcohol and has sex, then she was sexually assaulted/females cannot consent to sex after one drink; 2) If a woman engages in sexually activity, even kissing between a husband and wife, but did not give a verbal “yes” at every step, then they did not consent; and 3) if you claim that you were sexually assaulted, even if someone touches your butt on the dance floor, then you will get an automatic transfer to your base of choosing and will likely get military disability payments for the rest of your life. You get the benefits, even if your claim is proven to be false in a courtroom.

The spike in cases has benefited several groups and created thousands of new jobs. The primary beneficiaries are: JAGs/military lawyers, expert witnesses, law enforcement, advocacy groups, lobbyists, and many others that receive Government funding allocated to fight “The War on Sexual Assault.”