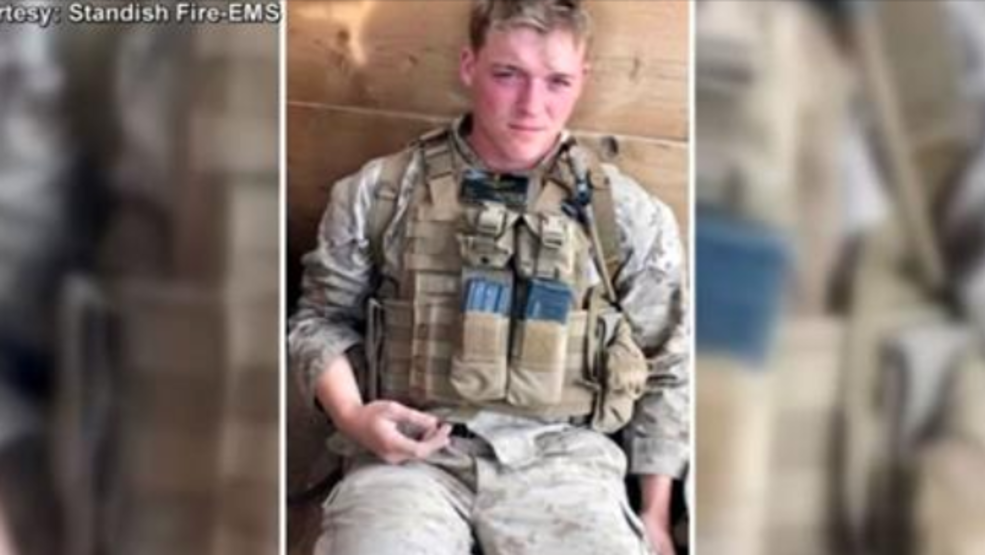 A Marine from Ohio was found guilty in a military court of fatally shooting Tyler Wallingford of Standish at a South Carolina base more than nine months ago.

BEAUFORT, SC (BDN) — A Marine from Ohio was found guilty in a military court of fatally shooting a Standish man at a South Carolina base more than nine months ago.

The Charlotte Observer reports that Cpl. Spencer Daily, 21, was found guilty of voluntary manslaughter and willful discharge of a firearm under circumstances to endanger a life during a Jan. 6 general court martial.

He was sentenced to 69 months of confinement, the Observer reports.

Daily reportedly told Naval Criminal Investigative Service investigators that he had pointed the gun at Wallingford while drinking and playing video games and accidentally shot him, according to the Observer.

Wallingford volunteered with the Standish Fire Department, as other members of his family had.

“Tyler was an incredible person who loved adventures. He was a firefighter in Standish and Beaufort, South Carolina. He loved the outdoors and loved skydiving. He was a true adventure seeker,” his aunt Amy Hansen told CBS affiliate WGME shortly after his death last April.