When You Need a Navy Court Martial Lawyer in Washington, DC

We have successfully defended and acquitted Navy sailors around the world, including at the Navy Yard. Check out our case results to learn more. 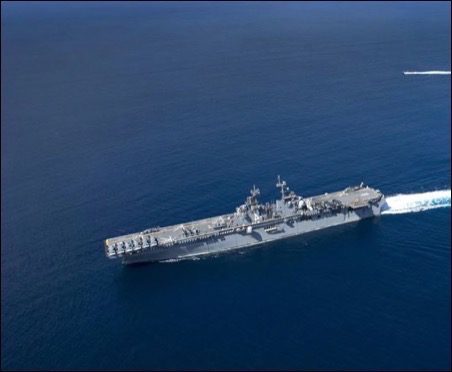 The aggressive criminal defense attorneys at Gonzalez & Waddington have developed a reputation for representing sailors at Navy bases such as Washington Navy Yard. If you are stationed at Washington Navy Yard and are suspected of a military crime, then hiring the most experienced defense lawyer can be the difference between going to jail versus winning your case or redeeming your career. Our defense attorneys represent Washington Navy Yard sailors in both criminal and administrative matters to include defending Navy sailors accused of sexual assault, drug use, and other crimes under military law.

Many in the military aren’t sure where they can turn if something happens while they are living on base. Finding a military defense lawyer that you can trust is important. Michael Waddington is a criminal defense lawyer that has taken care of a number of cases related to military personnel and many of the issues that may occur on base. He has handled cases for a number of different military bases, including Washington Navy Yard, and will continue to defend and help those who have served our country in any way possible.

Unlike the majority of civilian court martial lawyers or your free US Navy attorney, pleading guilty is not something we commonly recommend. Our lawyers force the Navy to prove their case beyond a reasonable doubt. We take nearly every case to trial and fight the allegations in front of a military jury.

Our US Navy court martial outcomes speak for themselves. The suspected sailor and his or her future is our principal concern. Our military attorneys maintain lighter caseloads than the usual assigned Navy defense attorney so that we can concentrate on each trial on an individual basis. Your trial will not be outsourced to a random lawyer and we will not coerce you into taking a dive at the last minute. Our court martial lawyers have successfully contested US Navy court martial and administrative separation cases in the United States and worldwide.

A Brief History of the Washington Navy Yard, United States 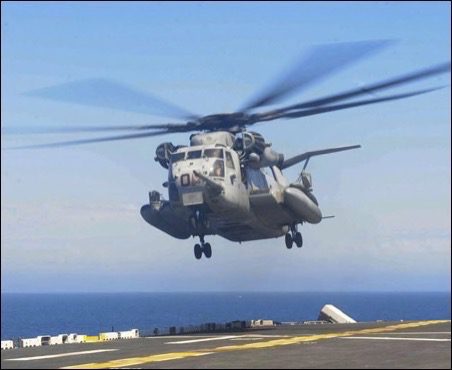 The Washington Navy Yard is one of the longest running naval bases in the United States; the property which it is on having been purchased in 1799 by Congress. It was also the first shore base for the Navy. The Naval Command in Washington (District of Columbia) was put together later that year, and that was when the Navy took possession of the land. Benjamin Stoddert, who is known for being the first Secretary to oversee the Navy, was the leader who took the initiative to put together the Washington Navy Yard, and worked with Commodore Thomas Tingey on it.

It is located in the southeastern part of Washington, D.C. The original property is still marked off by white walls, but a year after the Yard was completed, there were other lots added on and more space was renovated and put together in for the Navy to use. This made it easier for the Navy to access the shore and allowed them to be able to build a number of other necessary buildings, including the guardhouse, now known as the Latrobe Gatehouse, which is listed on the National Register of Historic Places. The original walls were lost when Washington was burned during the War of 1812, but they were rebuilt after the war to the larger 10 foot walls that you see around the Yard today.

The Yard is, of course, still in service and many Navy officers will find themselves there at some point during their naval career.

One of the more interesting structures in the Washington Navy Yard is Building 126, which is meant to be a net zero building, meaning that all of the energy that is used within that building is from turbines, geothermal wells, and solar panels. In the past, this one story building served as the laundry and the Police Station was later relocated there. If a visitor were to go to the Washington Navy Yard today, they would go there first, as it is the Visitor’s Center.

Looking for Legal Advice From A Martial Law Professional?

If you are currently stationed at the Washington Navy Yard, and you are looking for someone that can aggressively defend you when it comes to your case, then Michael Waddington can give you the help that you’re looking for. With a number of years of experience and extensive knowledge about various arenas of law, specifically law within the military, you can trust that you’re going to get the advice and help you need in order to get through your case. Learn more by contacting us today.

Our experienced Navy court martial defense attorneys will use our history to fight your court martial or administrative separation case at Washington Navy Yard.

If you or a family member are stationed at Washington Navy Yard and are accused of a military crime such as sex assault or if you are facing an administrative separation, NJP/Captain’s Mast, or a reprimand, then contact our court martial defense lawyers now.