The hard-hitting court martial defense lawyers at Gonzalez & Waddington have earned a reputation for defending sailors at Navy bases such as Naval Station Mayport. If you are stationed at Naval Station Mayport and are suspected of a military offense, then retaining the most experienced court martial attorney can be the difference between going to jail versus winning your case or saving your career. Our criminal defense lawyers represent Naval Station Mayport sailors in both UCMJ and administrative matters to include defending Navy sailors accused of sex assault, drug use, and other offenses under the UCMJ.

Unlike most civilian court martial attorneys or your free US Navy lawyer, pleading guilty is not something we commonly recommend. Our Firm make the Navy to prove their case. We take nearly every case to trial and fight the allegations in front of a military panel.

Our Navy court martial victories speak for themselves. The suspected sailor and his or her future is our primary concern. Our military defense attorneys keep smaller caseloads than the average appointed Navy military lawyer so that we can concentrate on every trial individually. Your trial will not be outsourced to a random lawyer and we will not power you into pleading guilty at the last minute. Our military defense lawyers have successfully fought US Navy court martial and ADSEP cases in the U.S. and around the world.

Our hard-hitting Navy court martial lawyers will use our history to fight your court martial or ADSEP case at Naval Station Mayport.

If you or a family member are stationed at Naval Station Mayport and are accused of a military crime such as sex assault or if you are facing an administrative separation, NJP/Captain’s Mast, or a reprimand, then contact our military defense lawyers right away.

The attorneys at Gonzalez & Waddington offer hard hitting representation. If you are military and find yourself facing criminal accusations, then call our lawyers. We are ready to fight for you and other sailors at Mayport Naval Station in Jacksonville, Florida. The Gonzalez & Waddington Firm is well versed in criminal law, and highly qualified at fighting military prosecution teams. The client always comes first for the Gonzalez and Waddington firm, who keep small case-loads so they can handle each case one-on-one, focusing on the defense of each client.

A Brief History of the Mayport Naval Station

Initially, the Mayport Naval Station in Florida acted as the homeport for conventionally powered aircraft carriers. Commissioned in 1942, it has over the years changed and grown, now the third largest station at 3,409 acres, harboring up to 34 ships as well as a runway long enough to accommodate most Department of Defense aircraft. It also acted as a Sea Frontier Base, in essence a maintenance and submarine refueling base. Though traditionally powered aircraft carriers have been decommissioned, there is a plethora of upgrades planned for the historic station. Prior to the United States Navy utilizing the port, it was an outpost for the French first, then the Spanish. However, at the time of the American Civil War, the Jacksonville Light Infantry of the US military took over the first military use of the port. Today, Mayport Naval Station employs 14,000 active-duty personnel and 1,400 civilian employees.

Ships of the Mayport Naval Station 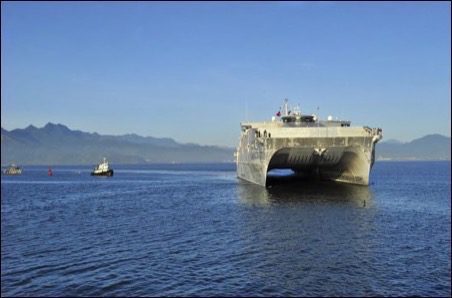 Today, the station has about 24 ships berthed in the basin. This includes guided-missile cruisers, destroyers, and even guided-missile frigates. The Mayport Naval Station has housed some of the most historic aircraft carriers, such as the John F. Kennedy, the Saratoga, the Franklin D. Roosevelt, and the Shangri-La, one of the first carriers to dock at Mayport. The naval station continues to act as, strategically, one of the most important seaports. The base continues to match the needs of the nation as well as the advancements of the military, providing a defensive base from which to protect the United States. Currently the station houses 55 tenant commands and 17 ships, though there is room to add another 23 ships. In 2016 eight new combat ships from Marinette, Wisconsin will be home-ported here, with plans for a 67,000 foot expansion facility later in 2015. 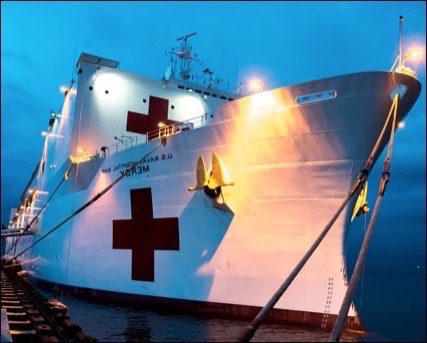 We are a criminal defense firm focusing on military court martial and administrative cases. We work worldwide defending in military court cases. In such cases, Mr. Waddington’s specialty is defending white-collar crimes, violent crimes, war crimes, sex crimes, and other serious criminal cases. Mr. Waddington also has influenced or been in several criminal law documentaries. In 2009 he appeared in “Killings at the Canal,” a CNN Documentary. Some cases he defended also later became books, documentaries and films.

A few of these films, such as “Taxi to the Dark Side” and “The Kill Team” won awards. Mr. Waddington is himself a writer, contributing to chapters of the American Bar Association’s “The State of Criminal Justice,” examining significant events or changes in the justice system, specifically the criminal justice system, and influencing policy makers. Mr. Waddington and his team are ready to defend your criminal defense case at Mayport Naval Station in Jacksonville, Florida. Contact his office today for help defending serious criminal cases or military personnel who are being investigated but no formal charges have been filed.