When You Need a Court Martial Lawyer in Mountain View CA

This video is a excellent example of why you should retain the best military defense lawyers that you can find.

Our high-powered court martial defense attorneys will use our experience to fight your court martial or ADSEP case at Mountain View CA.

Military personnel working at Mountain View CA merit the best military lawyers possible to represent them at their trial or administrative separation hearing.

If you or a family member are stationed in Mountain View CA and are accused of a UCMJ crime such as sex assault or if you are dealing with an admin separation, Article 15, elimination board, reprimand, then contact our military defense lawyers now. 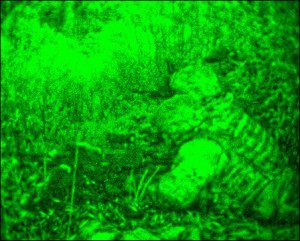 Mountain View is an exceptional city located in San Francisco Bay Area in the Northern part of California. Initially, it was sparsely populated; but with the passage of time, Mountain View has become one of the most technically advanced regions in America. It also has a significant military base within its geographical location. In fact, many of the renowned software companies like Google, Symantec, LinkedIn and Mozilla are located here, for it supplies them with adequate resources and infrastructure. According to the United States Bureau of Census Planning, Mountain View, CA, has a total geographical area of 12.3 square miles.

Technology Hub Has A Perfect Climate

Mountain View, CA, has a great combination of warm, sunny temperate and Mediterranean climate due to which it remains one of the most distinguished travel destinations.

The State and the Federal government

The city of Mountain View, CA, has a council-manager government system, with the state and the Federal parts acting alike for the betterment of the city, according to the tenets of the constitution. The city council is supported by several bodies like boards, commissions and committees, and a city manager at the executive level is in charge of several government departments and local bodies. Apart from this, the government also caters to the overall educational base of the city, catering to the establishment of both government and private institutions.

The Military Base near Mountain View, CA: 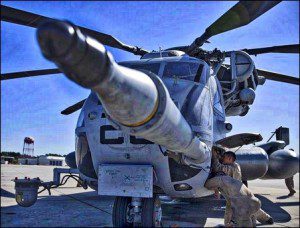 Moffett Federal Airfield or Moffett Field is an active military base, a joint civil-military airport that is located in between Mountain View, CA and Northern California. This airport is equipped with a naval air station, and it formerly had a United States navy facility. There are Hangars #1, #2 and # 3, which are the most famous air force bases, and which preclude the overview of most of the surrounding tall buildings. These three hangars and the Shenandoah Plaza are together referred to as the National Historic Districts, due to their strategic position in containing the security of the nearby town area.

Mountain View, CA, does not only have a renowned geographical base, but also an astounding military base.

Unlike the majority of civilian court martial lawyers or your free military attorney, pleading guilty is not something we do often. Our attorneys force the military to prove their case. We take just about every case to trial and fight the allegations in front of a jury.

Our military court martial outcomes speak for themselves. The suspected military service member and his or her desired outcome is our principal concern. Our defense lawyers keep lighter caseloads than the typical assigned military defense lawyer so that we can focus on each trial separately. Your trial will not be delegated to a random lawyer and we will not intimidate you into a guilty plea at the last minute. Our military lawyers have successfully fought military court martial and administrative separation cases in the United States and worldwide.