Military court martial cases skew heavily in favor of the prosecution. Besides outnumbering the defense team, the prosecuting team controls the calling of witnesses, as well as implements a shotgun approach to filing charges. A shotgun approach means the prosecution files numerous charges hoping one sticks. Our brave men and women that serve their country deserve a level playing field. The Yuma Proving Ground military defense lawyers at Gonzalez and Waddington do much more than make the legal fight fair. Our hard-hitting approach negates the advantage leveraged by military prosecutors. 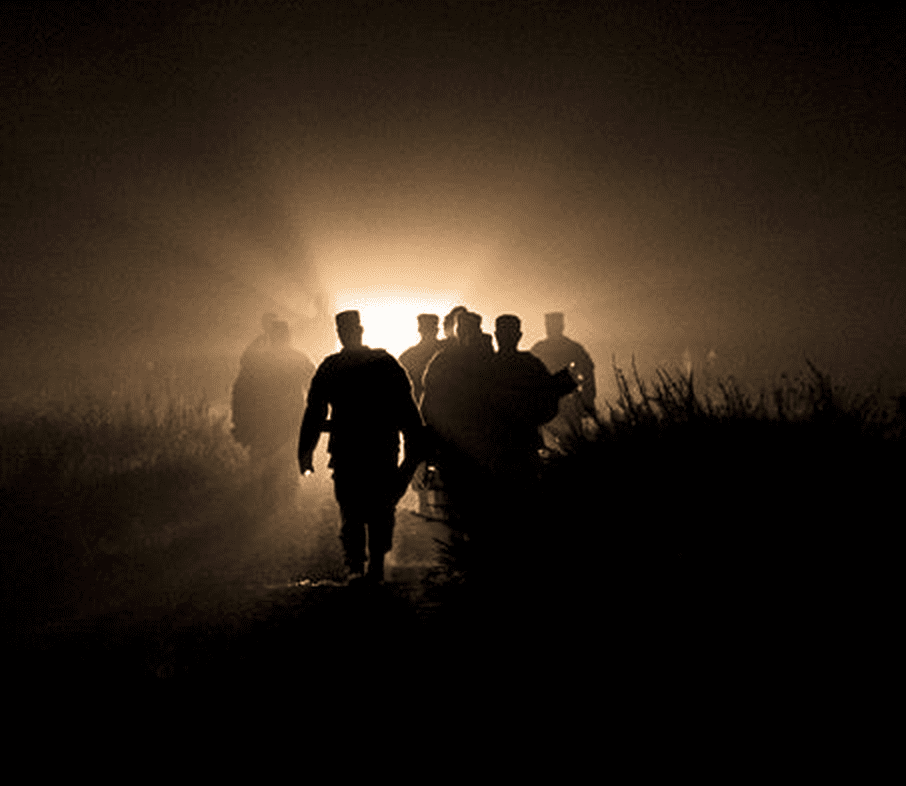 Led by world-renowned criminal attorney Michael Waddington, our aggressive Yuma Proving Ground military defense lawyers defend clients that serve in the Army, Navy, Marines, Air Force, and Coast Guard. As a best selling author, Mr. Waddington’s legal expertise has brought him onto the national stage by representing clients in some of the highest profile legal cases argued during the War on Terror. By taking on a small caseload, our superior military defense team fights like gladiators to protect the rights of the men and women that dedicate their lives for our country.

The History of Yuma Proving Ground

The United States Army has made a presence in Yuma dating back to 1850. Fort Yuma sat perched high on a hill overlooking the strategic Yuma crossing on the Colorado River. The army’s primary mission consisted of protecting travelers of the crossing from renegade Native American tribes and violent Mexican bandits. The founding of Yuma Proving Ground goes back to the creation of Camp Laguna and the Army Corp of Engineers Yuma Test Branch that the army constructed during 1943. Army engineers tested a wide variety of combat bridges and amphibious vehicles for deployment all over the world. The army closed both facilities after the end of World War II and then reactivated the base as the Yuma Test Station in 1951. Yuma Proving Ground became the official name of the base in July of 1973.

The Ideal Area to Test the Latest Military Weapons and Equipment 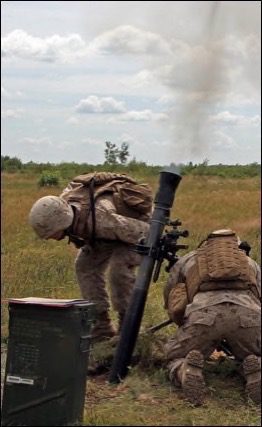 Yuma Proving Ground conducts tests on virtually every weapons system developed by the United States army. The expanse of the Sonoran Desert allows the army to test powerful artillery and munitions away from major urban regions. More than 3,000 army employees and contractors work at Yuma Proving Ground. During a typical year, army personnel fire more than 500,000 mortar, missile, and artillery rounds within installation boundaries. Paratroopers perform more than 36,000 parachute drops each year and more than 4,000 air sorties travel over the Arizona sky. Yuma Proving Ground houses the longest land artillery range in the United States at more than 40 miles.

From defending a private charged with fraud to standing tall with an officer during a felony court martial case, the Yuma Proving Ground military defense lawyers at Gonzalez & Waddington get the job done inside of military courtrooms. Among the more than 450,000 attorneys working in the United States, Michael Waddington ranks in the top 200 top attorneys and in the top 100 trial lawyers in America. His legal acumen has made him the go to expert on several national news media outlets.

You deserve the best defense attorney to overcome the odds thrown at you by military prosecutors. Call our office today to emerge victorious from a military courtroom and in the process, get back your good name.

When You Need an Army Court Martial Lawyer in Arizona 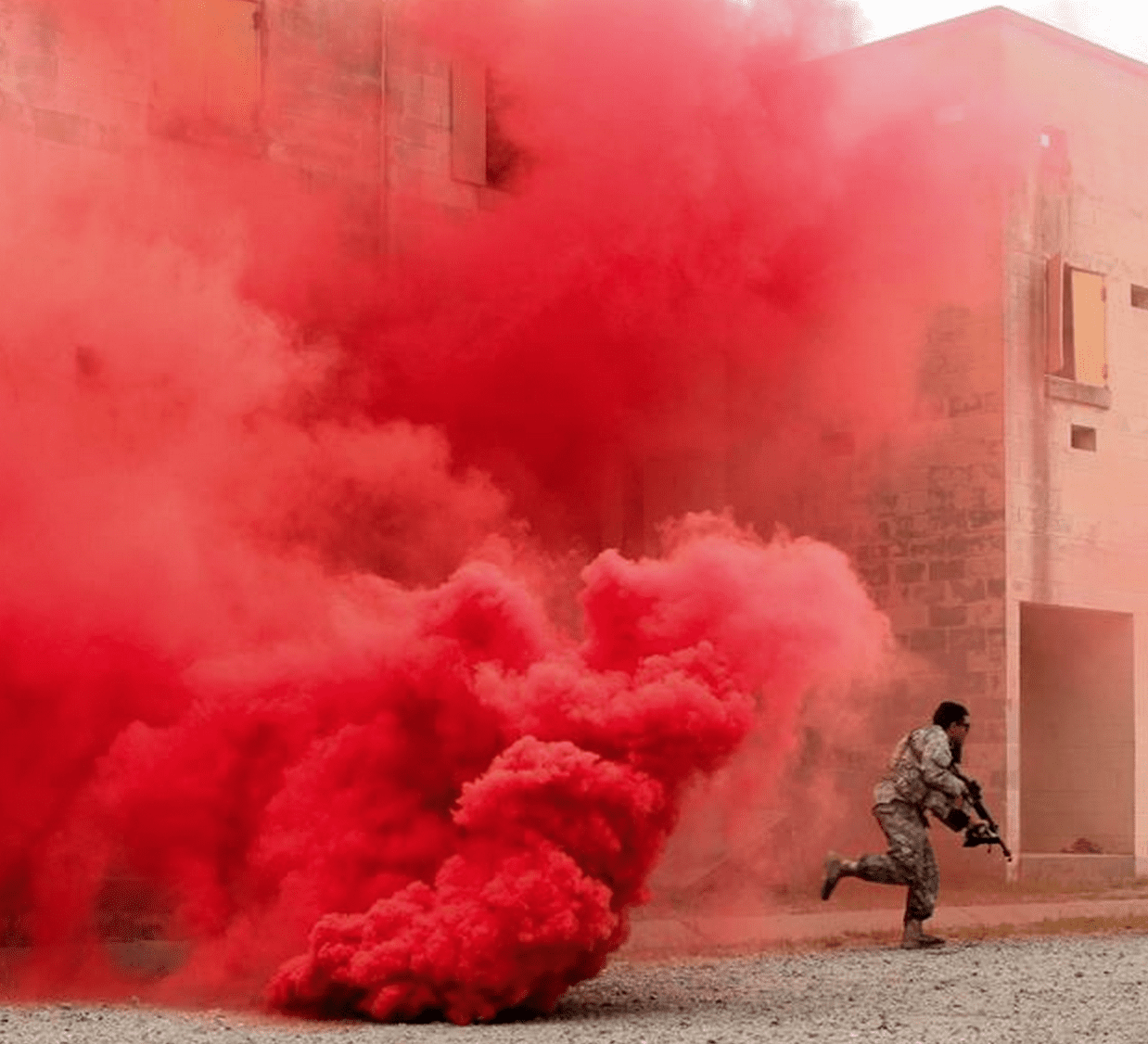 We have successfully defended and acquitted Army soldiers across the USA. Check out our case results to learn more. The  aggressive military criminal defense attorneys at Gonzalez & Waddington have earned a reputation for representing service members at Army installations such as Yuma Proving Ground. If you are stationed at Yuma Proving Ground and are accused of a military crime, then having the most aggressive court martial attorney can be the difference between losing your case versus winning your case or saving your career. Our court martial lawyers  represent Yuma Proving Ground service members in both criminal and administrative matters to include defending Airmen accused of sex assault, larceny, and other offenses under the UCMJ.

Unlike the majority of civilian defense attorneys or your assigned US Army counsel, pleading guilty is an option of last resort. When we take a case, we make the US Army to prove their case. We take almost every case to trial and fight the allegations in front of a military jury.

Our Army court martial results speak for themselves. The accused service member and his or her desired outcome is our main concern. Our court martial attorneys maintain lighter caseloads than the usual assigned US Army defense lawyer so that we can concentrate on each trial on an individual basis. Your case will not be outsourced to a random lawyer and we will not coerce you into pleading guilty at the eleventh hour. Our military lawyers have successfully defended Army court martial and administrative separation cases in the United States and worldwide. 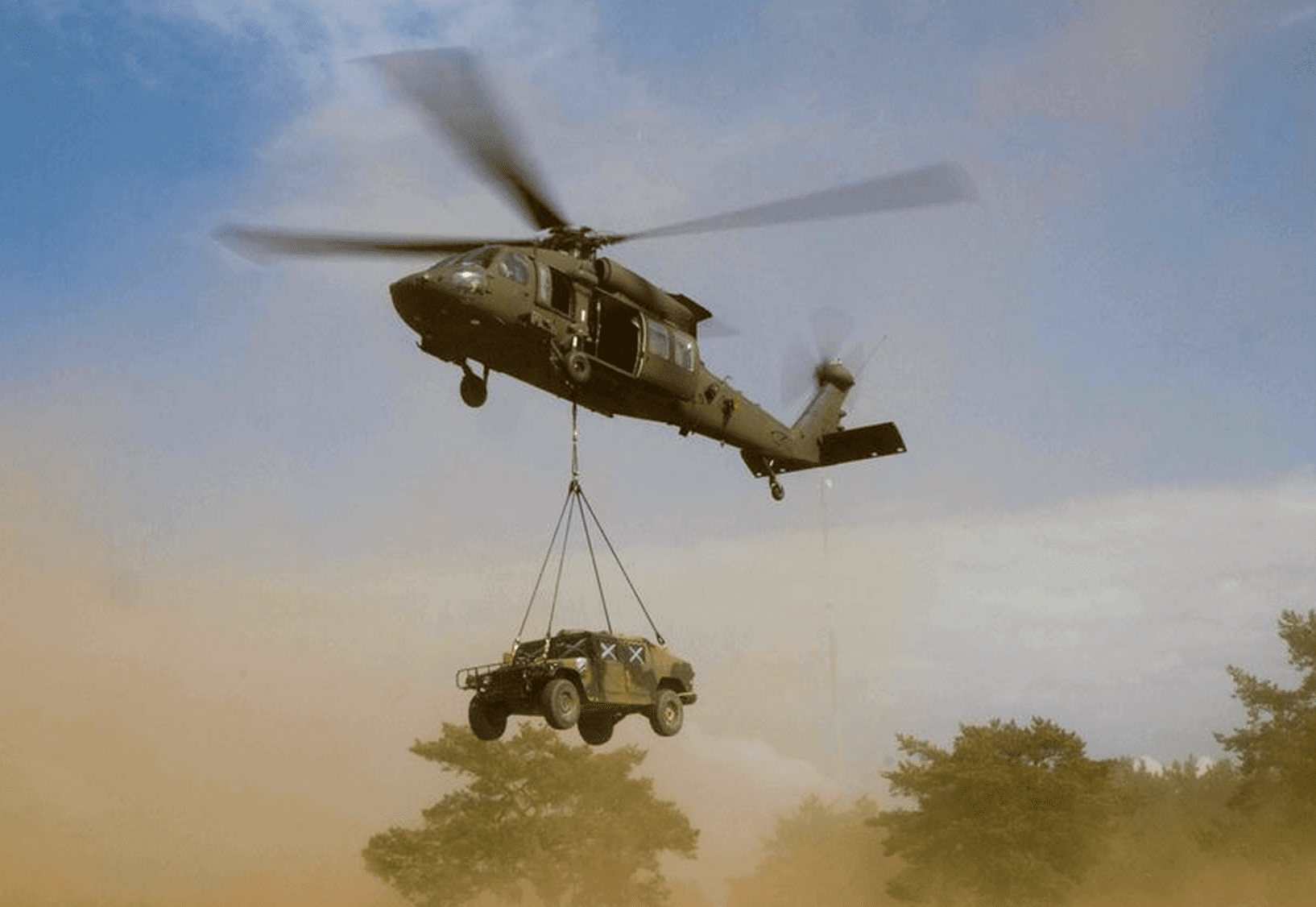 If you or a family member are stationed at Yuma Proving Ground and are accused of a military crime such as sex assault or if you are facing an administrative separation, Article 15, show cause board, letter of reprimand or GOMOR, then contact our military lawyers today.