When You Need an Army Court Martial Lawyer at Fort Campbell 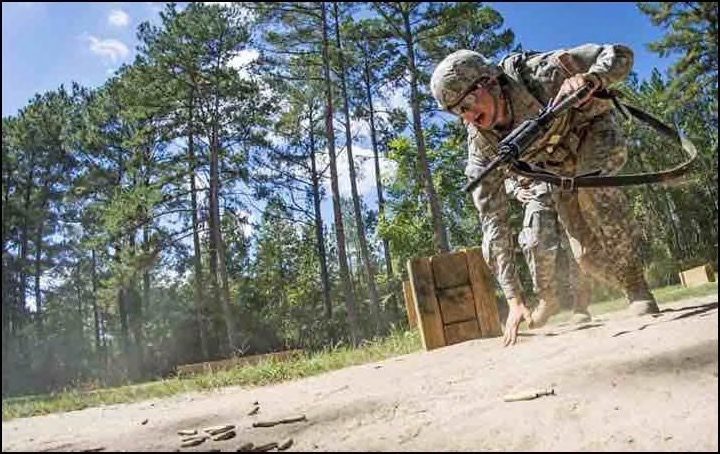 Unlike the majority of civilian defense attorneys or your free Army attorney, pleading guilty is not something we commonly do. Our attorneys compel the Army to prove their case. We take nearly every case to trial and fight the allegations in front of a military jury.

Our US Army court martial victories speak for themselves. The accused Soldier and his or her desired outcome is our principal concern. Our criminal defense lawyers maintain smaller caseloads than the usual appointed US Army military defense attorney so that we can concentrate on every trial separately. Your case will not be outsourced to a random attorney and we will not force you into pleading guilty at the eleventh hour. Our military criminal defense lawyers have successfully fought US Army court martial and administrative separation cases in the U.S. and globally. 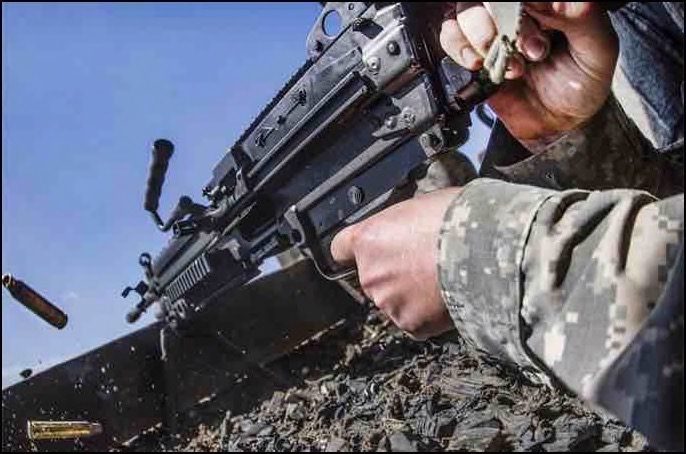 Michael Waddington is a current member of the American Board of Criminal Lawyers. The ABCL is regarded as one of the most prestigious legal organizations comprised of some of the top criminal defense attorneys in the country. Entry is by invitation only and is exclusive to extremely experienced criminal defense attorneys. Our hard-hitting Army court martial defense lawyers will use our experience to defend your court martial or administrative separation case at Fort Campbell, Kentucky.

Soldiers working at Fort Campbell deserve the best military lawyers available to defend them at their court martial or administrative separation board.

If you or a loved one are stationed at Fort Campbell and are suspected of a military offense such as sex assault or if you are facing an administrative separation, Article 15, show cause board, letter of reprimand or GOMOR, then call our court martial attorneys today.

The Legacy of Fort Campbell 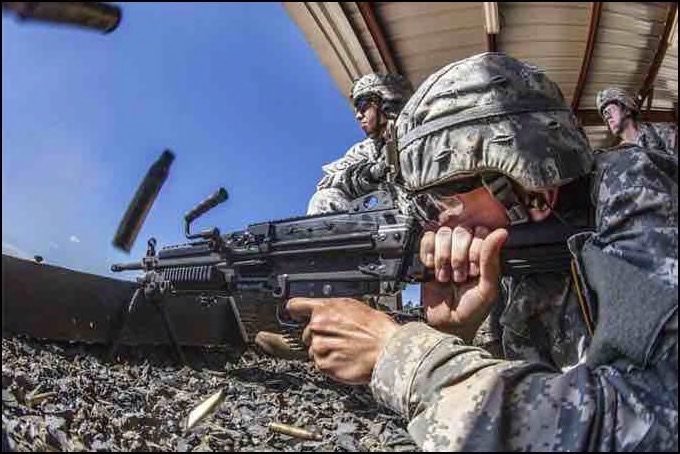 The United States Army named Fort Campbell after the last Whig Governor of Tennessee, General William Bowen Campbell. Army logistical experts selected the Fort Campbell site in July of 1941 about the same time the Japanese Imperial Fleet departed Japan for the sneak attack on Pearl Harbor. The army constructed Camp Campbell to hold one armored division and a wide variety of support troops that deployed to virtually anywhere throughout the world. After the occupation of Japan, the 11th Airborne Division arrived at Fort Campbell for a nearly 10-year stay. Third Army General Order 161 mandated the implementation of a Basic Combat Training Center for Fort Campbell around the start of the Vietnam War. The United States Army deactivated the Basic Combat Training Center in 1972, when hostilities in Vietnam began to diminish.

The Screaming Eagles of Fort Campbell 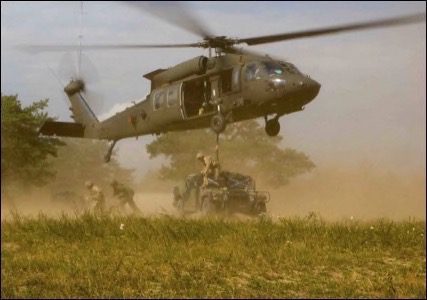