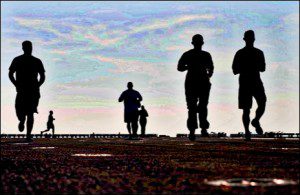 The aggressive military criminal defense lawyers at Gonzalez & Waddington have developed a reputation for representing military members at military installations worldwide. If you are stationed in Lackland Air Force Base and are under investigation for a military offense, then having the most hard-hitting defense lawyer can be the difference between losing your career and family versus winning your case or saving your career.

Our military lawyers represent Lackland Air Force Base military service members in both criminal and administrative matters to include representing service members accused of sex assault, larceny, and other offenses under the UCMJ.

This video is a perfect example of why you need to hire the best defense lawyers that you can find.

Unlike the majority of civilian military defense attorneys or your assigned military counsel, pleading guilty is not something we commonly recommend. When our lawyers take a case, we compel the military to prove their case. We take just about every case to trial and fight the allegations in front of a panel.

Our military court martial outcomes speak for themselves. The accused military service member and his or her well being is our principal concern. Our defense attorneys keep lighter caseloads than the typical appointed defense lawyer so that we can focus on every case separately. Your case will not be outsourced to a random lawyer and we will not coerce you into taking a dive at the last minute. Our military criminal defense lawyers have contested military court martial and administrative separation cases in the United States and globally.

Our hard-hitting court martial defense attorneys will use our history to fight your court martial or administrative separation case in Lackland Air Force Base. 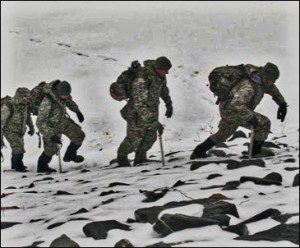 Military personnel working in Lackland Air Force Base merit the best court martial defense attorneys possible to represent them at their trial or ADSEP board.

If you or a family member are stationed in Lackland Air Force Base and are suspected of a UCMJ offense such as sex assault or if you are confronted with an admin discharge, NJP, elimination board, reprimand, then call our military lawyers now.