A lawyer for a soldier accused of mistreating detainees in Afghanistan asked for a new hearing Wednesday because he said the presiding officer was spotted dining with a prosecutor. 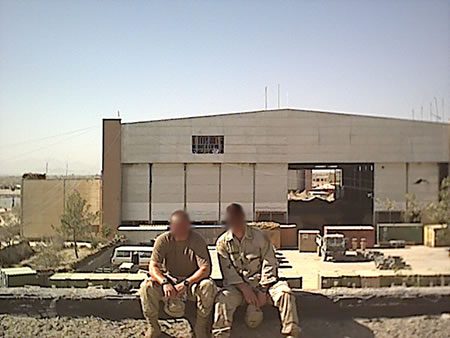 Waddington said he was unaware of the meeting until Wednesday when Capt. Christopher Beiring, who also faces charges in the Afghanistan abuse case, and Capt. E, a defense lawyer, reported the incident after the two-day Article 32 hearing.

“We’re filing a request for a new 32 because of a perceived conflict after being told that,” Waddington said. “I want to put the prosecution and the general on immediate notice right away.”

Fort Bliss spokesman Luke Elliott said the allegations were untrue. He said Lt. Col. N had dinner off the post and that the officers misidentified Capt. P’s dinner companion.

Waddington’s request will be sent to Fort Bliss authorities who ordered the original Article 32 hearing, which is akin to a probable cause hearing in civilian courts. All the Afghanistan abuse cases have been tried at Fort Bliss. 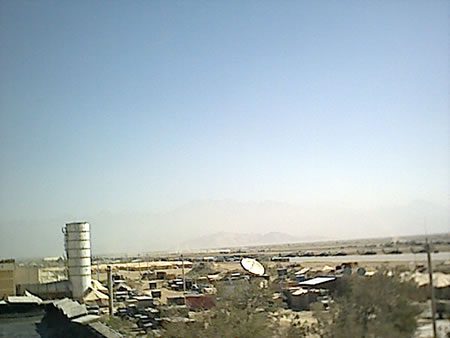 Lt. Col. N ruled Wednesday that the government had shown probable cause for the charges of assault and maltreatment filed against Driver, one of 14 soldiers who have been accused of abusing prisoners at a detention center at Bagram Airfield in Afghanistan in 2002. Lt. Col. N said he would decide by Friday if he was going to recommend a court-martial for Driver.

One of those prisoners was Omar al-Farouq, believed to be Osama bin Laden’s top lieutenant in Southeast Asia. Army lawyers revealed late Tuesday that al-Farouq had escaped in July from the detention center with other inmates, a fact later confirmed by the Pentagon.

After the hearing Wednesday, Driver said he acted in self-defense when he struck the prisoners.

“I was being assaulted,” he said.

Driver, 29, has denied ever mistreating Zarif Khan, a detainee who exhibited such bizarre behavior that soldiers dubbed him “Timmy,” after a mentally retarded character on the cartoon “South Park.”