What are the three levels of court-martial? 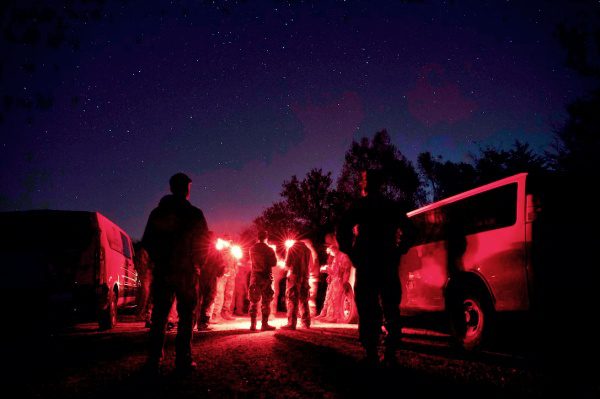 If you look at it, you have your military attorney, even if the attorney is an excellent attorney, they’re usually an 03. On the other side, you have a whole army of 03s, they’re supervisors usually 04, 05, and then they have the 06 who’s usually the SJA.

You’re basically facing an entire prosecution office that outranks you. Even when you’re at Article 32, your Article 32 officer almost always outranks the accused counsel if it’s a military attorney.

As a civilian attorney, they can’t push me around, they can’t call my boss on me. And believe it or not, it’s not uncommon for the military attorney, military defense attorney to have their boss call on them. It’s happened to me when I was a military attorney, it happens to my co-counsels. Nobody is calling my boss to call on me for fighting for my client.

Another thing you have to be concerned with is what happens after that military attorney leaves their current assignment. They may be temporarily defending you, but if they have any career ambitions in the jaguar, they’re going to be concerned about their next job assignment, who they upset, what the SJA has to say about them, you need an aggressive civilian lawyer to level the playing field.

Even at the SJA is a colonel, they can’t put any pressure on you to either plead your client guilty, to waive certain rights and to not put up the fight that you’re entitled to under the constitution of The United States.