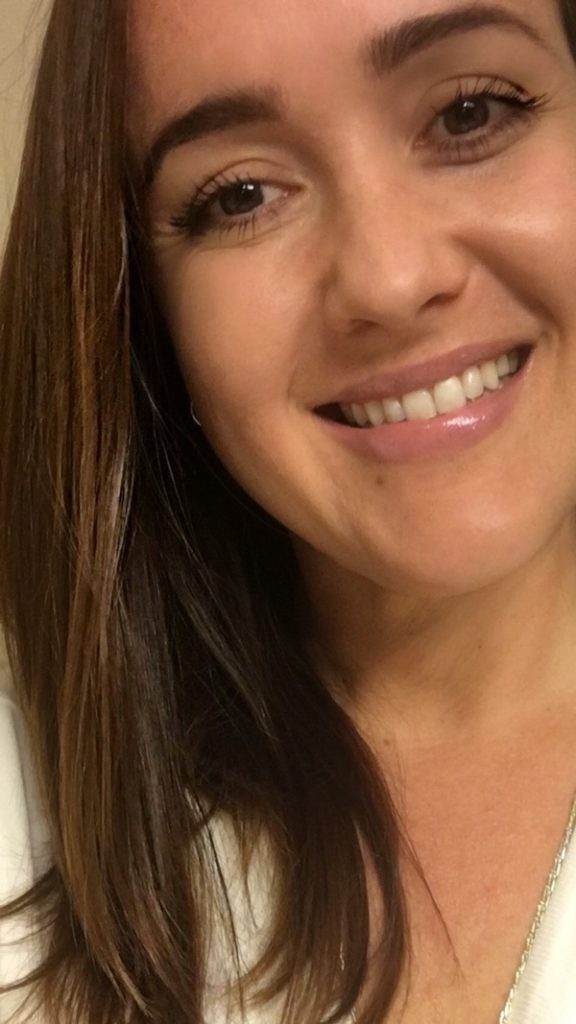 Alexandra is a founding partner of the González & Waddington Law Firm, and a Georgia registered mediator. She has represented and defended hundreds of defendants charged with sexual assault and has worked on some of the most notorious war crime cases stemming from the Iraq and Afghanistan wars.

Alexandra & her law partner, Michael, wrote two of the leading textbooks on cross-examination, Pattern Cross-Examination for Sexual Assault Cases: A Trial Strategy & Resource Guide, and Pattern Cross-Examination of Expert Witnesses, published by the National Association of Criminal Defense Lawyers (NACDL). Both of these books are used by criminal defense lawyers across the United States.

Many of Alexandra’s cases have been reported on by hundreds of major media sources worldwide, to include 60 Minutes, ABC’s Nightline, The Rolling Stone, the BBC, Fox News, German Public Television, CNN, CBS, and various other international media outlets.

At the 2017 National Trial Lawyers Summit, Alexandra lectured to hundreds of the top trial lawyers from across the United States (click here to read more). Her lecture, Appealing to Diverse Juries Without Building Walls, taught trial lawyers how to effectively select and communicate with diverse juries in criminal and civil cases. Relying on the firm’s jury trial experience and academic studies, Alexandra demonstrated how picking a jury based on stereotypes can lose cases, while excellent Voir Dire can help win cases. The Summit took place February 5-8, 2017 at the Loews Miami Beach in South Beach, Florida.

Alexandra was one of the first lawyers to serve as a Public Defender for the Augusta Judicial Circuit. During that time, she worked on various types of cases, including rape, sexual assault, larceny, violent crimes, and domestic violence. She graduated from Temple Beasley School of Law in Philadelphia, PA, where she successfully completed Templeʼs nationally ranked Integrated Trial Advocacy Program.

In 2015-2020, she wrote chapters in the American Bar Association (ABA) books, “The State of Criminal Justice.” This annual publication examines major issues, trends and significant changes in the criminal justice system, and is one of the cornerstones of the ABAʼs Criminal Justice Sectionʼs work. Additionally, this publication serves as an invaluable resource for policy-makers, academics, and students of the criminal justice system.

Alexandra was born in Ponce, Puerto Rico. She graduated from Duquesne University in Pittsburgh, Pennsylvania with a Bachelor of Arts degree.

Alexandra is trilingual. She is fluent in Spanish and English, and has intermediate proficiency in French.