Airman found guilty in murder of roommate in Guam 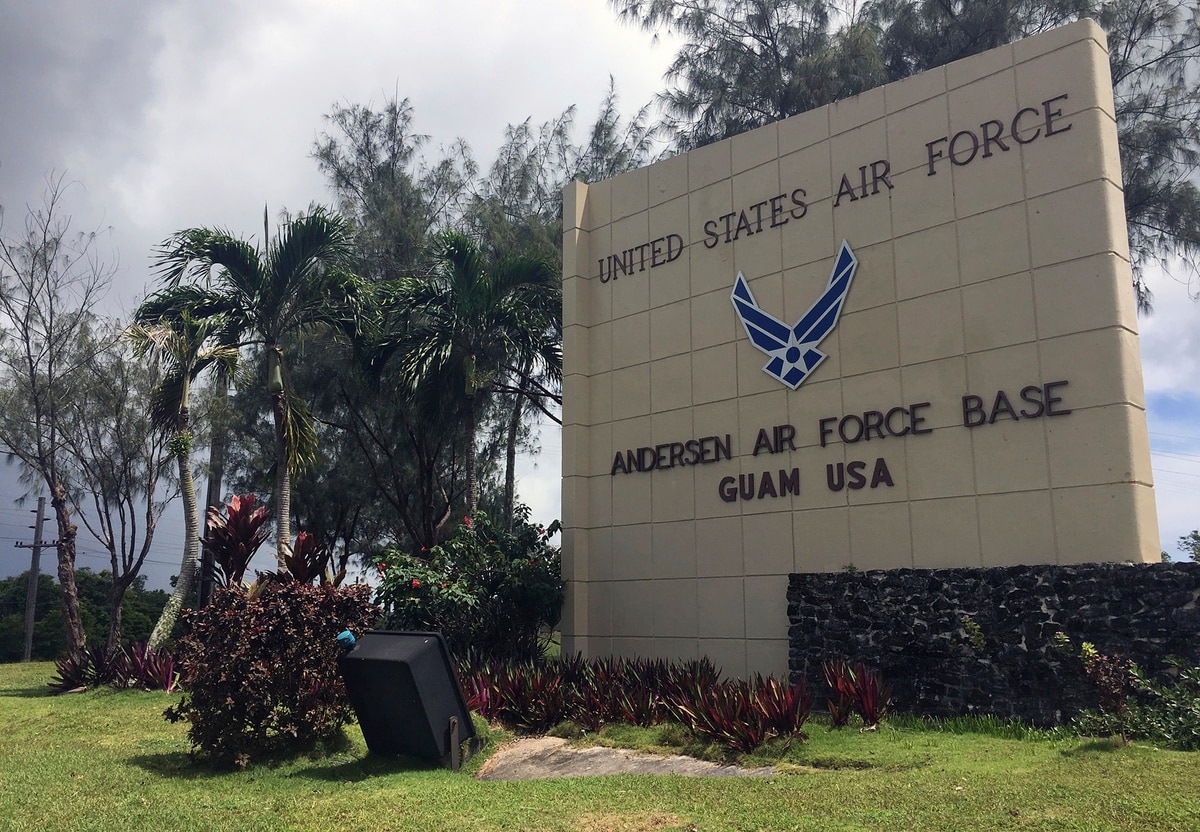 Airman 1st Class Isiaah Edwards has been found guilty of the murder of his roommate while in Guam. (Tassanee Vejpongsa/AP)

An airman from Barksdale Air Force Base, Louisiana, has been found guilty in the murder of his roommate while they both were deployed to Guam, the Shreveport Times reported Thursday.

Airman 1st Class Isaiah Edwards was convicted in the murder of his 20-year-old roommate, Airman 1st Class Bradley Hale, who had been stabbed to death early in the morning on March 27, 2018, in their shared living quarters at Andersen Air Force Base, the Times reported.

Edwards was convicted by a seven-member Air Force panel, which heard the case in the federal district court in Shreveport.

The two airmen were both assigned to the 2nd Aircraft Maintenance Squadron as electronic warfare journeymen, working on B-52s.

Airman 1st Class Bradley Hale was killed while on a deployment to Guam in March 2018. His roommate, A1C Isaiah Edwards was found guilty Thursday of unpremeditated murder during a court-martial. (Air Force)

Edwards testified Monday during his court-martial that he killed Hale in self-defense after a fight broke out between the two airmen in their room. The fight escalated, he said, after Hale grabbed Edwards’ knife.

Afraid that Hale would kill him, Edwards testified that wrestled the knife away from Hale and stabbed him in the neck three times.

Edwards was ultimately charged with unpremeditated murder. Jurors could also have considered lesser offenses of voluntary manslaughter and aggravated assault, according to the newspaper. His sentencing was expected Friday.

“They didn’t choose to be together,” his father, Rodney Hale, told the Shreveport Times after the Air Force charged Edwards with murder. “The Air Force put them together.”