Revenge of the Ex-Wives

By waddingtonweb On February 16, 2018 · Add Comment · In Court Martial Results 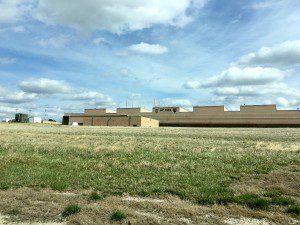 Our client, a 24-year veteran, was planning to retire when he was targeted by Air Force OSI for allegedly sexually assaulting a woman he dated (this charge was later dropped). OSI then contacted our client’s ex-wives, past girlfriends, and any other woman that they could find. 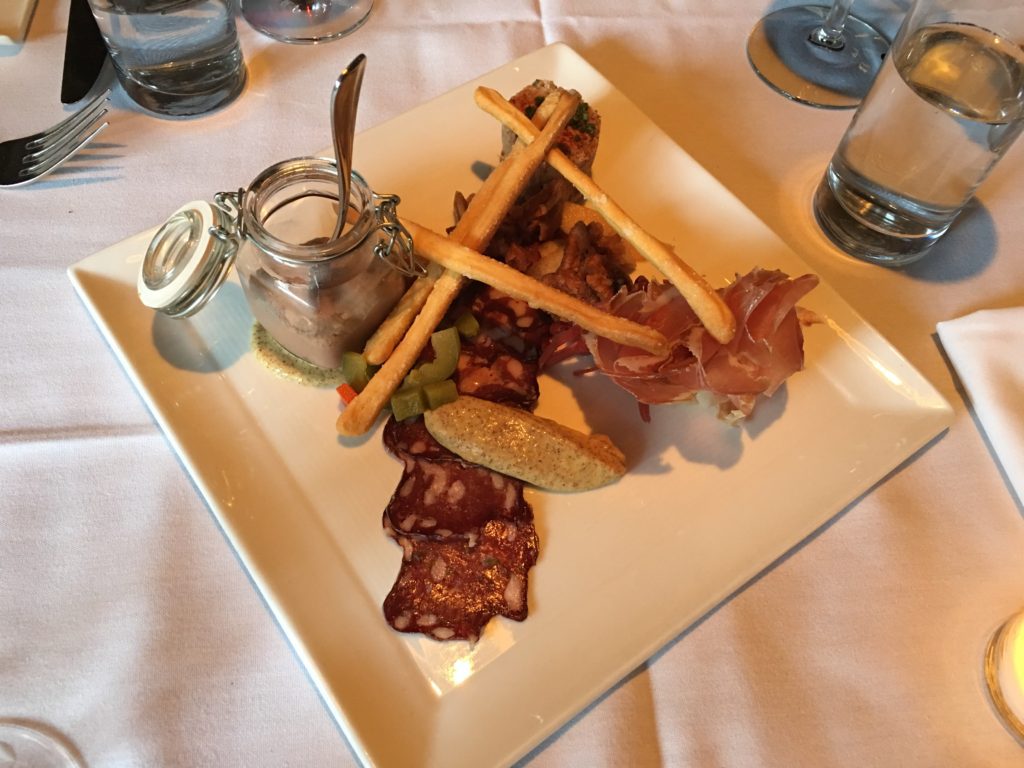 After the acquittal, the defense team enjoyed a delicious dinner at The Boiler Room in Omaha.

They told these women that our client was a rapist and they asked these women for help getting “the Rapist” off the street. They were trying to create more victims in order to strengthen their case. Mr. Waddington has seen this technique used by CID, NCIS, OSI, and CGIS.

OSI repeatedly called his ex-wives, filling their heads with lies in an attempt to get them to testify. Based on what they told OSI, multiple women were listed as sexual assault victims. Some remembered late night sex with our client and sex after a night at the bar, OSI convinced them that it was rape.

Mr. Waddington was the second civilian defense lawyer on the case. He was hired after our client was told that he had no chance of winning. The client released his initial civilian lawyer and ADC.

When Mr. Waddington and co-counsel Captain Diane Ingram took over the case, they were facing an uphill battle. By the time we got to court, all but two of the “victims” dropped out of the case.

At trial, the accused fought all of the charges in front of an officer panel. The defense presented testimony from the accused and forensic psychologist Dr. Jeffrey Younggren, who explained how memory is fragile and can easily be contaminated by improper OSI interviews. On cross-examination, the defense skillfully took apart the testimony of the alleged victims, piece by piece.

The jury deliberated for a little over 4 hours before they acquitted our client of all charges. The defense team went out to celebrate at The Boiler Room in the Market District of Omaha, NE.